SkyDancing® Tantra: The Path to Bliss®

Skydancing Tantra began with Buddha Padmasambhava and his consort, Dakini princess Yesche Tsogyal, in 8th century Tibet. Through out-of-body transmissions and various other synchronicities, Margot translated some of the ancient pearls of Tantra. She was the first to introduce “Riding the Wave of Bliss” (see the Art of Sexual Ecstasy), which is one of the highest forms of Tantric practice, depicted in most of the ancient monastic iconographies as the ultimate step to awakening.

SkyDancing Tantra is a unique path that weaves together studies in many therapies: sexology, yoga, music, and metaphysics combined with work in human energy systems through the use of light, music, movement, visualization, and particularly (and primarily) the energy map of the chakras. The Tantric chakra system offers a perfect map for the transformation of energy and consciousness from raw sexual lust to love to visionary power and then to awakening. SkyDancing Tantra also blends modern techniques such as psychology, bioenergetics, neurolinguistic programming (NLP), visualization, and effective communication skills with meditation, sacred ritual, sexual magic, massage and other practices. SkyDancing Tantra teaches you to choose with awareness what brings you pleasure and joy—which opens the door to a deeper connection with spirit and a greater sense of aliveness and well being. 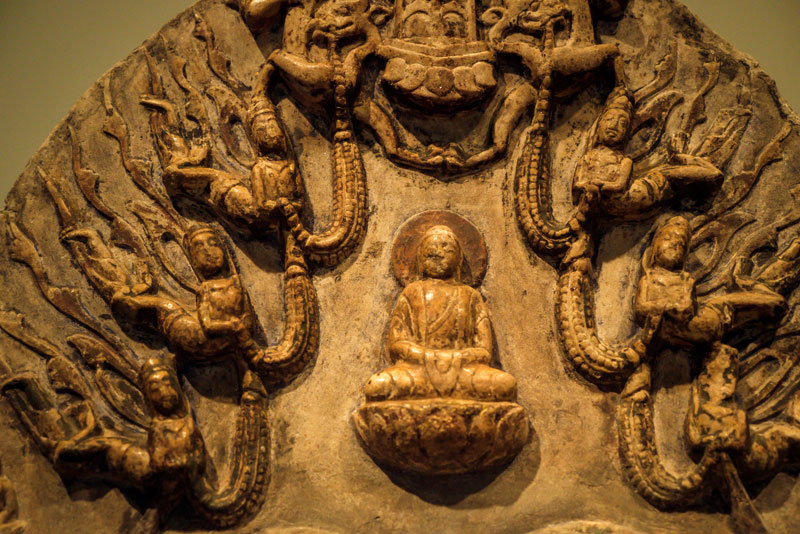 Margot, along with her certified SkyDancing teachers, have taught SkyDancing Tantra to tens of thousands of people worldwide, through nine international SkyDancing Institutes, including Holland and Paris.

Margot has integrated the ancient spirit of Tantra with the most recent discoveries in clinical sexology, as well as the therapeutic methods of humanistic and transpersonal psychology. Her teachings are powerful, healing and effective.

Margot’s teaching style distills these traditions into workshops and trainings more accessible to today’s generation. Particularly her Internationally acclaimed Love and Ecstasy Training (3 weeks over a year) and her Teachers’ Trainings.

A scientific study at the University of Hanover in Germany was conducted throughout a year and a half that followed participants of Margot’s three-week Love & Ecstasy Training. The results—based on thorough statistical analysis of approximately 800 medical, psychiatric, and psychological questionnaires—described the benefits of the training as increased orgasmic response, improved health, increased creativity and concentration, and improved partner communication. 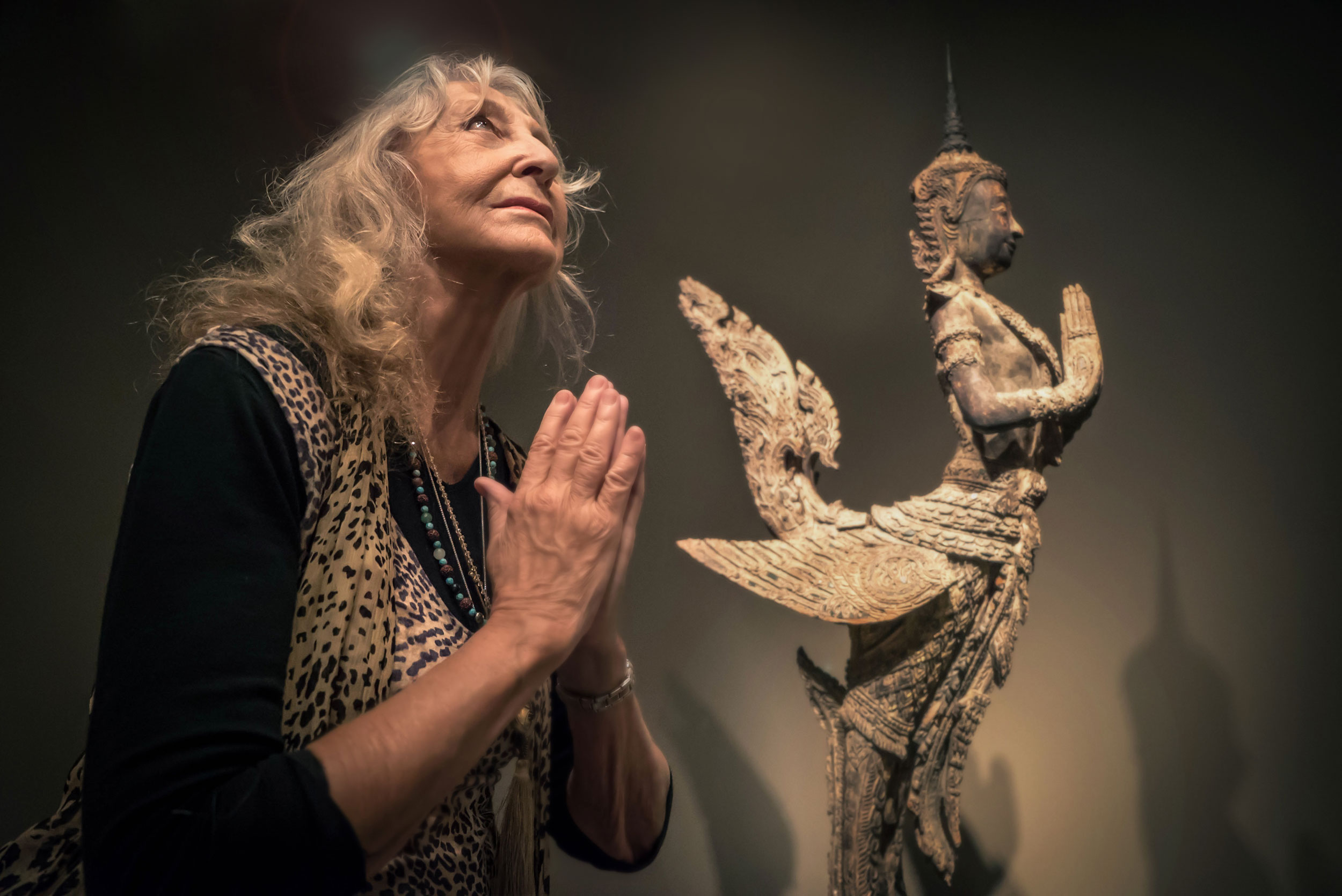